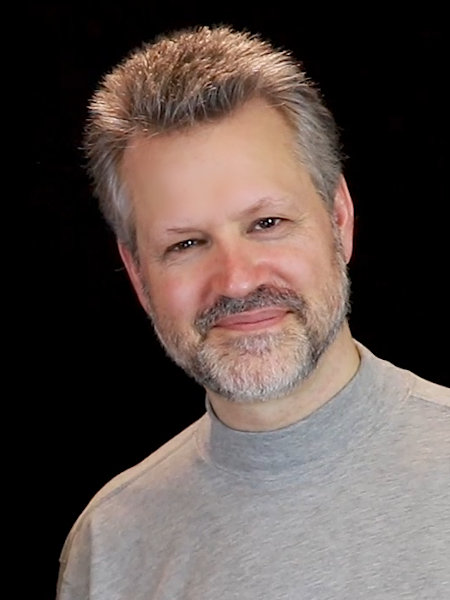 According to my grandmother, who was a child development expert, I was a strangely quiet little boy. Thankfully, she accepted my weirdness, which evolved into a gift for recognizing subtle patterns and other things that go unnoticed by most people. My unusual way of seeing things informs my current work as a writer and life coach.

But my first career was in music. I sang in several vocal groups, wrote and arranged vocal music, and was a voice teacher for 15 years. In the latter role I learned that singers tend to get in their own way, and often the most effective way to help them was to teach self-awareness skills and facilitate conscious inner development. In other words, I became a life coach before I knew that life coaching was a thing.

When my first child was born in 1997, I read The Continuum Concept — Jean Liedloff’s classic treatise on human nature and nurture — which affected me so profoundly that I reached out to Jean and volunteered to create a website and online support community for parents who were following the principles in her book. In that community, my coaching skills found a new purpose, and I was eventually called to serve as a parenting coach. (Literally, someone called me and asked if I could do private sessions.)

My work with “continuum parents” awakened a latent desire to write about parenting and personal growth, which led to my first book, The Daily Groove, as well as articles in parenting magazines, and speaking engagements. I also became a proponent of unschooling (self-directed homeschooling) and was invited to speak and give workshops at several unschooling conferences and family retreats.

I recently started a new project with my life partner, Beth Noelle. Now that our kids are young adults, our interests have expanded from partnership parenting to partnership culture in general. So we’re creating an online learning portal for people who share our passion for partnership — in parenting and beyond — called Harmony Cafe.